Many proteins of higher organisms are oligomers consisting of more than one polypeptide chain, and recombinant production of these complexes in an active form often requires simultaneous co-expression of the individual polypeptides. LEXSY allows up to four different antibiotic selection markers that can be used for expression of up to four different proteins simultaneously facilitating production of functional oligomers. 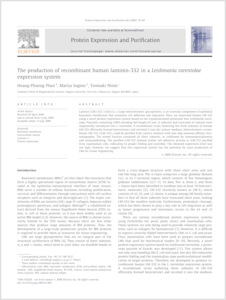 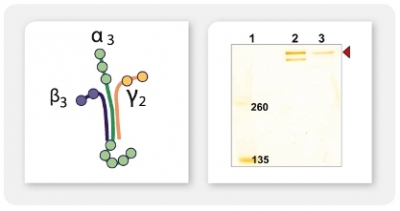 Alternatively, avoiding limitation by availability of selection markers in vivo, oligomeric proteins can be obtained using In Vitro LEXSY by co-expession of the respective polypeptides in the same extract.